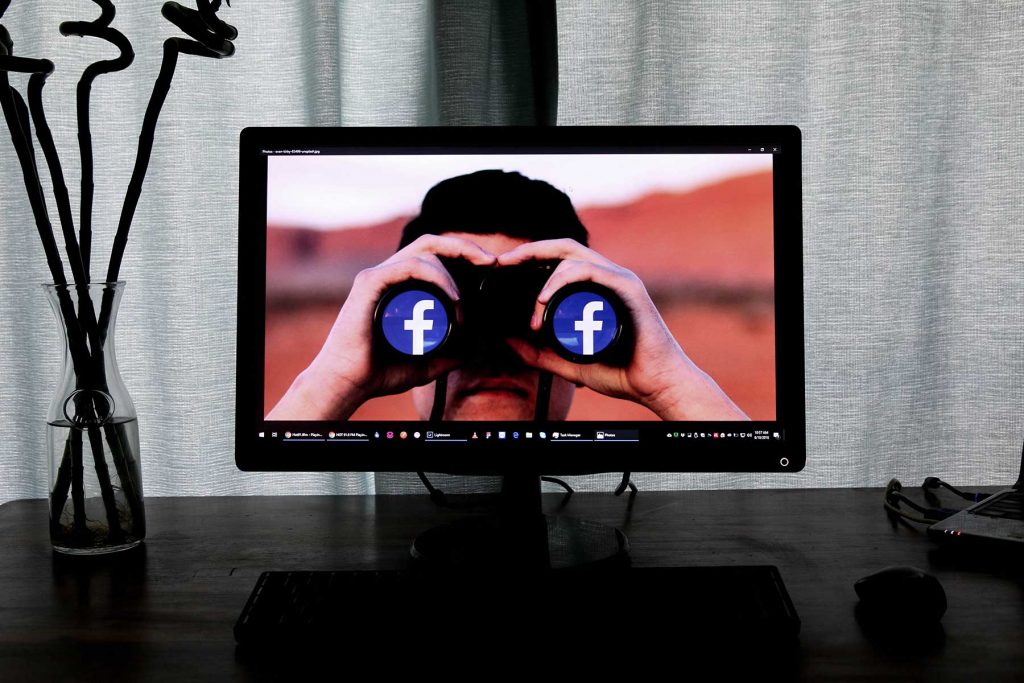 As most of you know, the witch plans to devour the children after fattening them up. With the benefit of hindsight to the classic fairy tale, we can draw our own similarities to Facebook. We The People being the collective Hansel and Gretel.

After the revelations of the forthcoming privacy update, Facebook has scrambled to deal with a sudden competitive threat to its messaging platform WhatsApp, and for good reason. We know users are turning to rivals such as Signal and Telegram in considerable numbers. Signal was downloaded close to 10m times worldwide since the announcement versus 246,000 on a normal week. The app also got a big boost when Elon Musk, the chief executive of Tesla, tweeted “Use Signal” on January 7. If you use Telegram, you will have seen a message on Tuesday, sent by the app, letting us know it had now surpassed 500m, active users.

“It’s telling that Signal was co-founded by WhatsApp co-founder Brian Acton after he departed the company following arguments over user privacy and its lack of independence from Facebook.” Jack Flanagan, CCO and co-founder of Simvacy

Some users interpreted WhatsApp’s new policies as suggesting that sensitive user data will be shared with its parent company for the first time, even including the content of messages, prompting outrage on social media — and a correction from the company. A correction we find conflicting with the actual terms users agree to. The below infographic issued by Facebook strongly contradicts with the current T&C’s publicly available on WhatsApp.

Remember when Facebook had initially promised that WhatsApp would not be required to share any data with its parent company when it was acquired in 2014?

Well, memories fade at Facebook HQ, but not with us at Simvacy. WhatsApp’s privacy policies have since 2016 allowed it to share certain other user data with its parent company. According to the latest update, Facebook and WhatsApp will now also be able to share certain payments and transactions data to boost advertising, as the company pushes further into ecommerce with the development of digital storefront features such as Facebook Shops.

Regulators in the US and Europe are all filing or have filed lawsuits for Facebook’s repeated abuse of consumer data to lock in its market dominance. The rapid jump in users at Signal and Telegram has raised questions about whether the smaller apps are prepared to scale and last week Signal said it was “continuing to shatter traffic records and add capacity” after experiencing some problems with the creation of groups on its services and delays in sending verification codes to users.

This leads us to our last point:

The number one problem with all social messaging apps, and not just WhatsApp, is their need for a mobile number to use the app. Unwittingly and seemingly without much alternative, we share our mobile numbers often freely, without concern for our privacy.

The key takeaway for us all is to keep on top of our data, what we share and to whom. Protect what we can, be that our personal mobile number to the information we publish online. 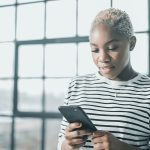 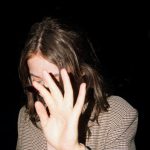 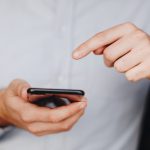 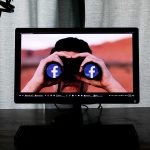 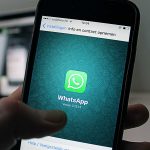